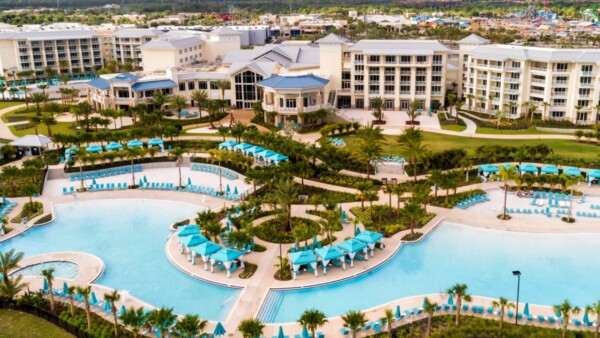 We are pleased to partner with American Airlines for air travel to HCTC22.

Visit www.aa.com and enter 8342DW in the Promo Code box when checking out to receive a 5% discount off published fares for AA/AE operated flights.
(excluding basic economy & non-discountable fares; a service charge may apply) 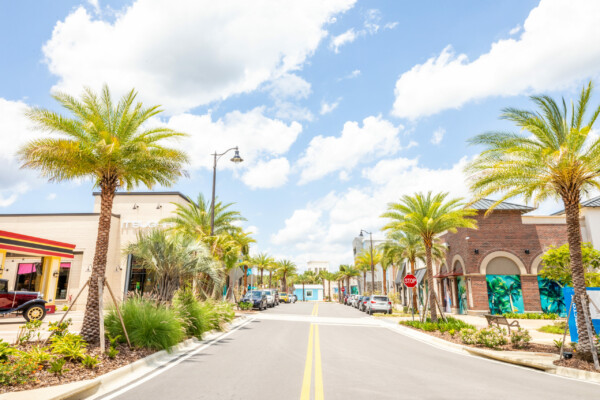 Promenade at Sunset Walk is only steps away from Jimmy Buffett’s Margaritaville Resort Orlando!

What’s at the Promenade at Sunset Walk?

The Wharf at Sunset Walk

Discounted Island H2O Water Park tickets will be available, with information to be announced in the next few months! 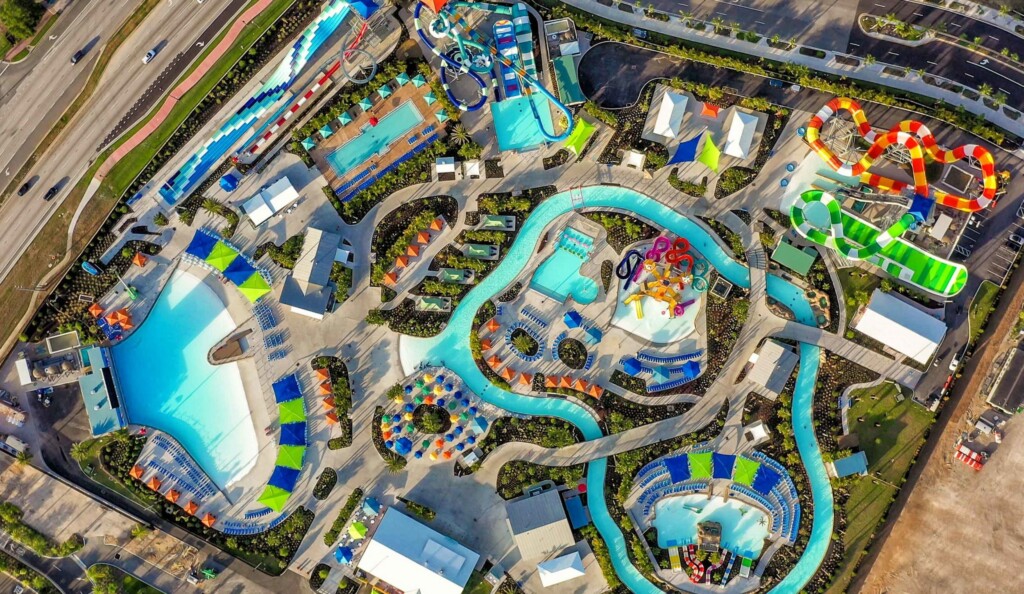 Discounted Walt Disney World and Universal Studios tickets will be available, with information to be announced in the next few months!

Complimentary shuttle from Margaritaville to the Walt Disney World theme parks, as well as Universal Orlando and SeaWorld (included in resort fee).

For more info on shuttle reservations, drop off and pick up locations, and departure and return times, visit this link.